Get Ready for Global Tax and Bank Deposit Confiscation

Obama is bad, but he’ll be out of office in 2017, but his Marxist policies will continue on a national and global scale as a global tax and worse are in the works.

Did you know that voters in NY City elected a self-admitted Marxist for mayor? Mayor-elect Bill de Blasio won with nearly 75 percent of the vote. De Blasio has a long history of Marxist sympathies going back to his support for the Communist Sandinistas.

Prior to the mayoral election, “de Blasio had scrubbed the Marxist connections from his campaign website, an omission that momentarily captured the attention of The New York Times. But once these connections and controversies came to light, he embraced his sordid history. He still embraces liberation theology and his work for the communist Sandinistas in Nicaragua.”

So-called Progressives are anticipating de Blasio’s Marxist sympathies to translate into more wealth redistribution. Chris Shelton, a vice president with the Communication Workers of America union, told liberal sympathizers “to join a ‘revolution’ against the ‘bankers, billionaire and brokers of Wall Street.’”

I’m against the banking system as well because of its incestuous ties to the Federal government and support of both parties. But de Blasio and Shelton have more in mind. They want more government control of the banks, possibly even to nationalize them, and de Blasio has designs on “excessive” wealth. Do New Yorkers know what they voted for? “As former New York mayor Ed Koch once quipped,” Scott McKim of National Review Online wrote, “‘The people have spoken . . . and they must be punished.’”

A time is coming when we all may be punished.

“[H]ouseholds from the United States to Europe and Japan may soon face fiscal shocks worse than any market crash. The White House and New York Mayor-elect Bill de Blasio aren’t the only ones calling for higher taxes (especially on the wealthy), as voices from the International Monetary Fund to billionaire investor Bill Gross increasingly make the case too.”
Read more at http://godfatherpolitics.com/13493/get-ready-global-tax-bank-deposit-confiscation/#4PWVw7XXTg7zkwYs.99 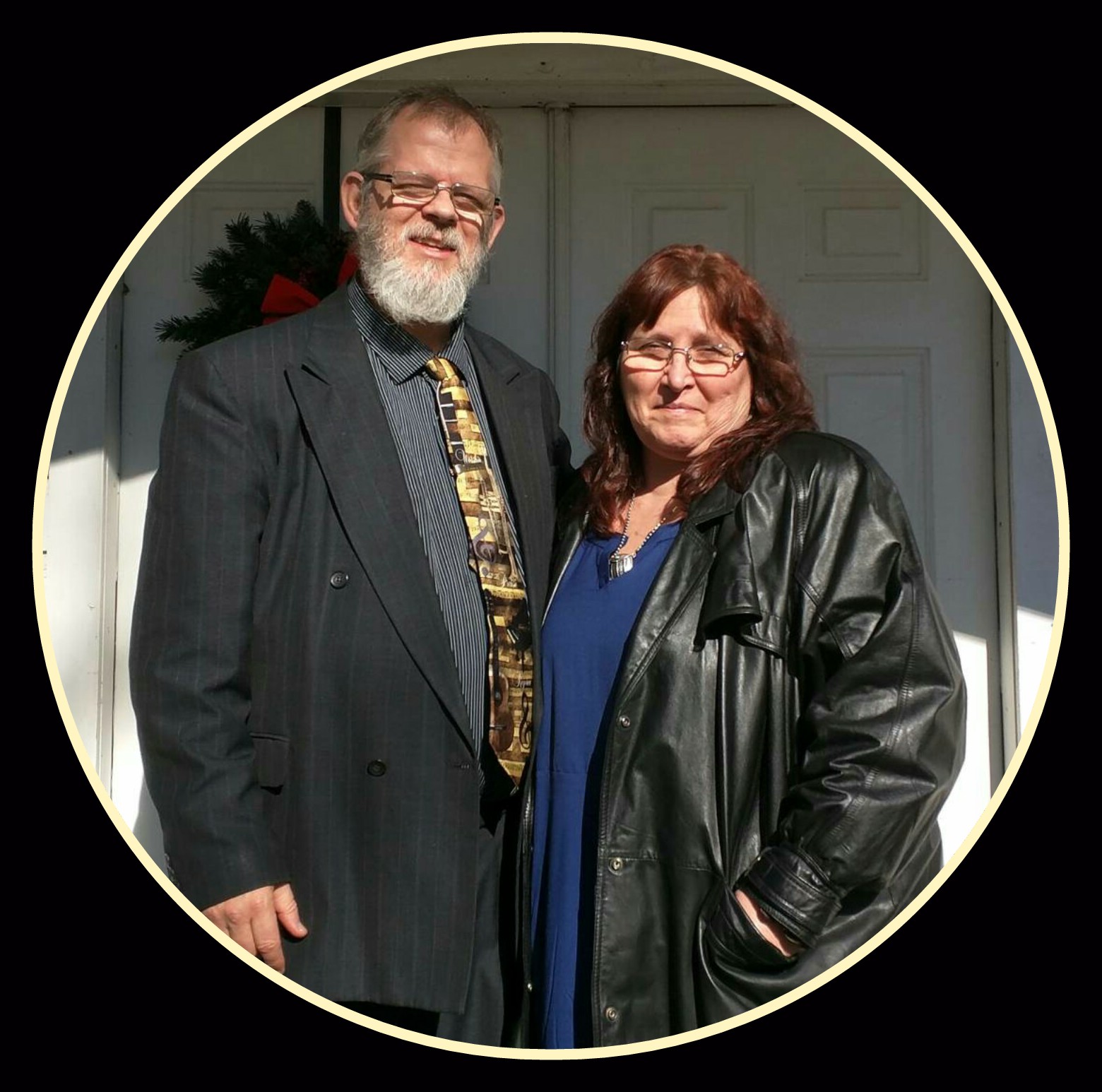 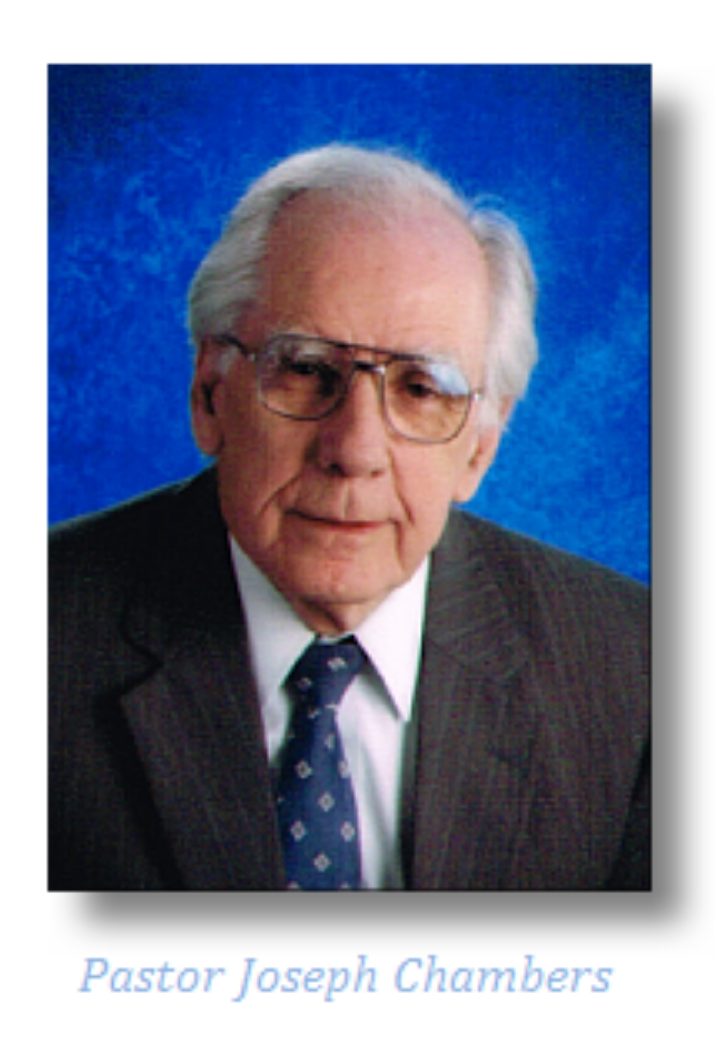